Located on Charleston and Indigo a few streets East of the Red Rock Hotel and one street West of Hualapai.

Located in the North West Centennial/Providence area on Hualapai and the 215 in the Alberstons shopping center.

Suzanna is a big personality with even bigger dreams. She is an incredibly talented stylist, a dedicated mother and wife, and a New Yorker who settled down in Vegas but never let the city out of her heart. 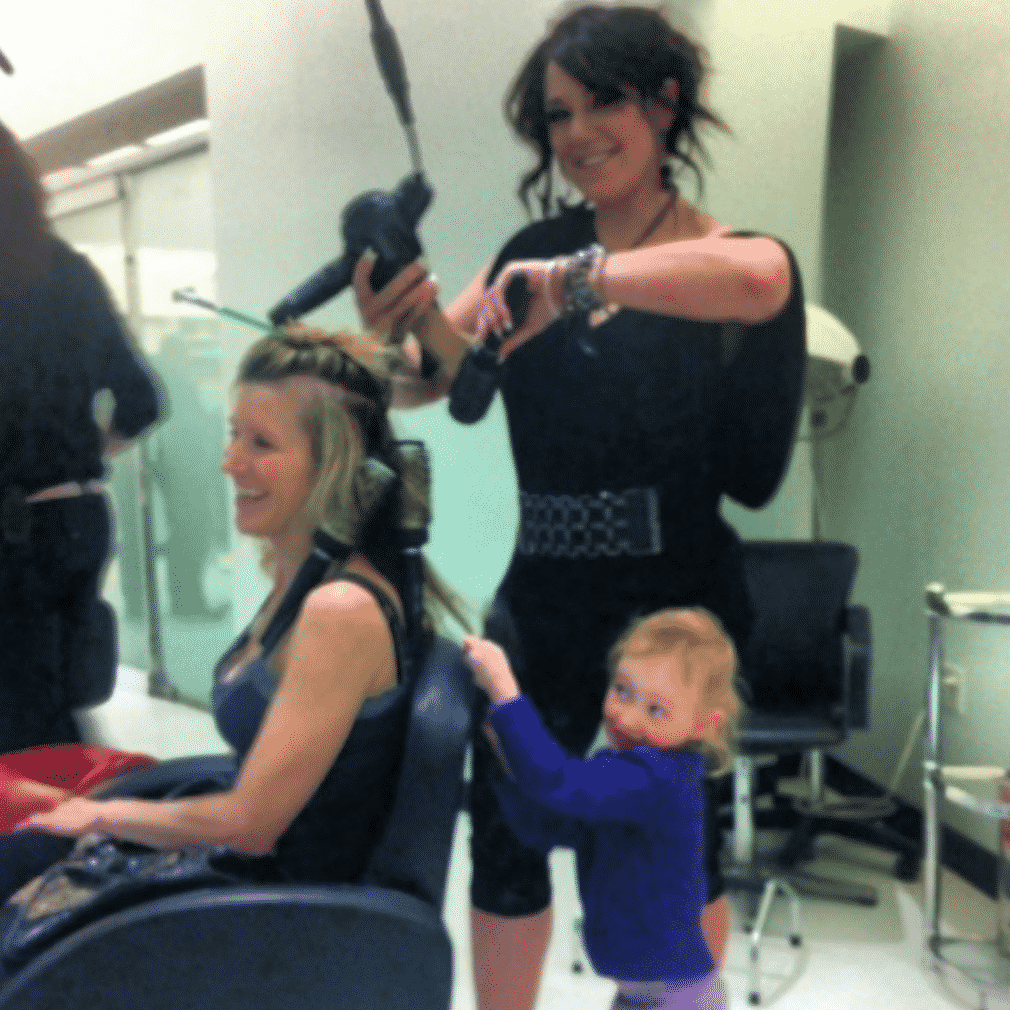 Born to be a Stylist

From a young age, Suzanna knew she wanted to be a hairstylist. She would regularly play the game of barbershop with her cousins and sister. The goal of their barbershop was to cut hair until the client had a perfect bald spot. Suzanna’s love of hair didn’t stop with childhood. As Suzanna grew up, she always had the newest flat iron or the best tools and found herself doing all of her friend’s hair for prom. It’s in those moments that hair became her calling.

In 2010, Suzanna started the Rising Star assisting program at Robert Cromean’s Salon in Mandalay Bay. If you are not familiar with this assisting program, it’s is no joke. Stylists are not allowed to sit, eat, or even enter the break room. It’s intense but allows for a lot of learning. Rockstar stylist Oscar Gomez took Suzanna under his wing and taught her everything she knew.

After Suzanna finished the Rising Star program, she got to work behind the chair. Suzanna was promoted three times, did 300 weddings, and was the head of multiple runway events in only four years. She even did the hair of countless real housewives, the Killer’s front-man Brendan Flowers, and Princess Astrid von Lichtenstein.

Fun fact: Suzanna did the hair of the first gay couple ever to be married in Las Vegas!

Suzanna was born in Queens and moved to Long Island at the age of two. When she started high school, her parents grew tired of the city and the cold, so her dad began to look for jobs in Florida. As a little girl in New York, she had the typical mindset of, “I go to college and then move to the city.” But, after her family moved to Tampa, Suzanna felt far from home. Eventually, life and her husband’s musical career would take them even further to Las Vegas. But, New York continued to call out from inside her.

With Suzanna, it all comes back to Sex and the City. While her roots and family were now firmly planted in Vegas, NY still wasn’t out of the question. So, with a passionate plea, she convinced her family of how important New York was to her the fibers of her soul. A few trips later, Suzanna got a license, found Fox and Jane Salon, and made her dream come true. She works both there and at The Hair Standard, traveling to NY at least once a month.

Suzanna is a stylist devoted to helping her clients find the cut that suits them. Before she does anything, she gets to know her clients and their specific needs. Suggesting a shag to a client that might have thin hair excites Suzanna.

Finding a stylist that loves to cut bobs is rare. They’re tricky. If you have hair that needs some texture Suzanna is your girl. She is always excited about helping her clients have clean lines, texture, and volume.

Like many of our other stylists, Suzanna has a love for blondes. There is nothing as satisfying as taking a client to their blondest dreams while keeping their hair healthy. It takes time but is always worth the wait. 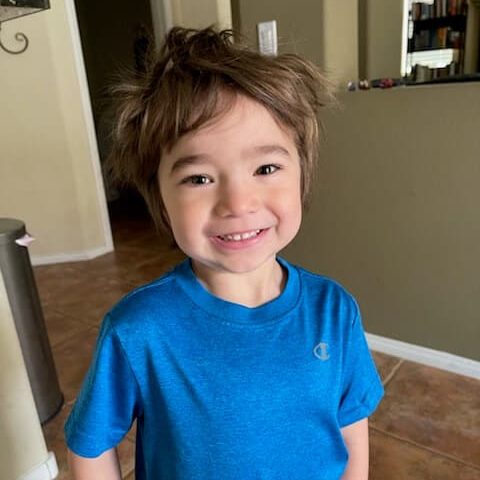 Outside of the Salon

When outside of the salon, Suzanna’s life revolves around her family. She loves her husband Carlos, her son Heath, and above all others, her first love, a 16-year-old chihuahua named Pickles. Of course, she loves her husky Lobo, too, just not as much as pickles.

Stretchy Pants in the City

Suppose Suzanna ever gets an actual second to sit down. In that case, she wants to spend it in stretchy pants watching an episode of a 90-day fiancé or, yes, you guessed it, Sex and the City.